Tart Cherries: One of the Lesser-Known Superfoods 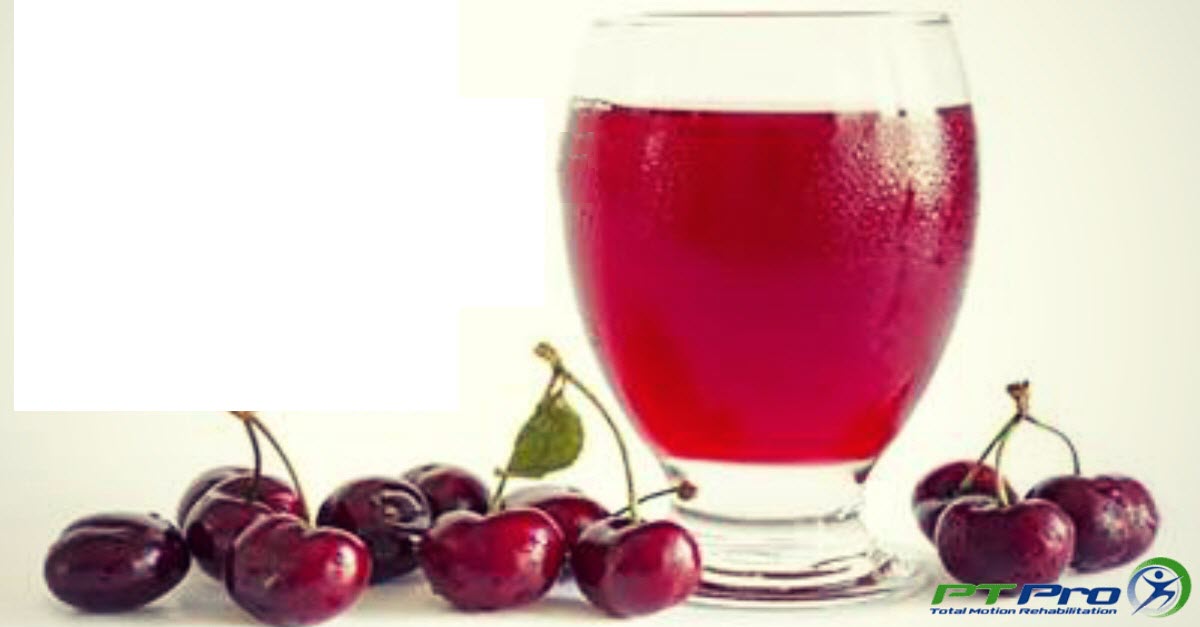 When was the last time you treated yourself to a handful of tart cherries? If it’s been a while, you may want to stock up. Recent studies have shown that the health benefits of tart cherries are phenomenal, even going so far as to claim that tart cherry juice is as effective at treating certain disorders as prescription medications. Dr Oz referred to this fruit as “the ultimate antioxidant.” Have we piqued your interest?

Here are a number of other unbelievable benefits to tart cherry juice.

So apparently, tart cherries are chock-full of super antioxidants that may assist in reducing blood sugar levels in people suffering from diabetes.  A study published in the American Chemical Society’s Journal of Agricultural and Food Chemistry stated that as the compounds increased insulin production, tart cherries could help prevent the onset of Type 2 diabetes. Furthermore, researchers also believe that tart cherries could aid in controlling glucose levels in people who have already been diagnosed with diabetes. All that from a little cherry!

It Lessens the Symptoms of Diseases Such as Huntington’s Disease, Alzheimer’s, and Parkinson’s Disease

Imagine if a loved one suffering from a disease such as Parkinson’s or Alzheimer’s had an opportunity to slow the progression of their disease simply by drinking tart cherry juice! That’s what researchers at Central Michigan University are proposing. Their research shows that the extract of tart cherries may be able to improve brain function and help slow the progression of diseases such as the ones mentioned earlier. They did state that the extract was not a cure for the disease but did indeed slow the progression. The tart cherry extract was mixed with the oils from Nordic fish and emu in this particular study. While this particular study was in the very early stages, scientists do believe they are definitely onto something! Pretty amazing stuff.

It Can Alleviate Arthritis and Injury Pain

Say good-bye to those over-the-counter pain relievers and stop by your fresh foods department! Tart cherries have been shown to be a natural source of anti-inflammatory components. If you are suffering from arthritis or just have achy joints or muscles from strenuous activity, tart cherries can indeed take the place of your regularly used pain medications…and with none of the side effects!

As if these super-fruits didn’t do enough for us, researchers have found that they also naturally increase melatonin levels in the body. No more sleepless nights. No more prescription medications with risky side effects. No more drowziness or feeling lethargic after taking a sleep aid. Reach for some tart cherries…they’ll do the trick!

It Aids in Cancer Prevention

Foods with cancer preventing properties are hot commodities these days, and tart cherries are on the list. Researchers have published studies in both Cancer Letters as well as Journal of Medicinal Food stating that the antioxidants contained in tart cherries have been shown to inhibit the development of breast cancer and help prevent colon cancer. It seems there is nothing tart cherries can’t do! We’ve got one more for you…

It Significantly Decreases the Risk Factors for Cardiovascular Disease

Tart cherries have been found to potentially lower the triglyceride and cholesterol levels in the blood. This is great news for those who have a family history of cardiovascular disease. Did you know that carrying extra weight around your middle is also considered a risk factor for cardiovascular disease? Tart cherries come to the rescue again! Research also has shown that these cherries may help decrease “belly fat” and thus decrease your risk for CD in yet another way. We just can’t get enough of these amazing little buggers!

The next time you find yourself reaching for a prescription medication or even your standard over-the-counter pain reliever, remember the healing properties of tart cherry juice. Natural is always better, wouldn’t you agree?