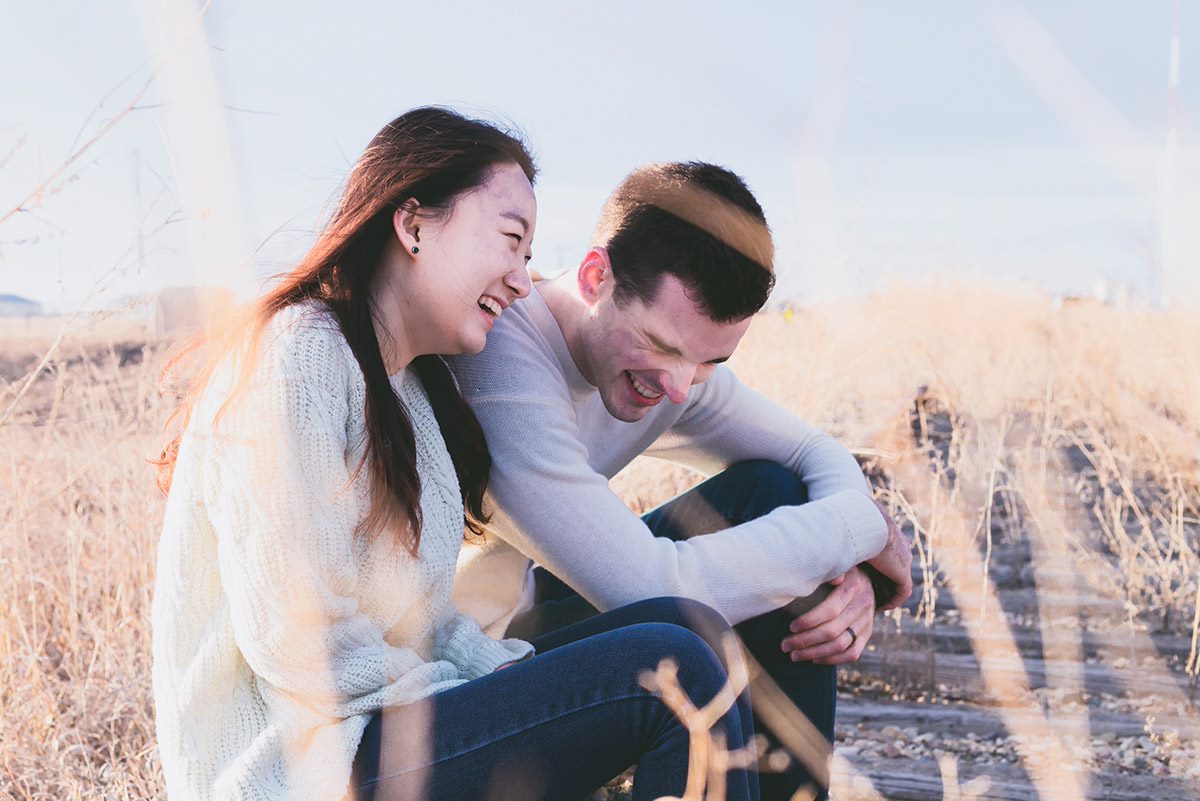 “Mind over matter” may seem a bit cliché when it comes to health and science, but in Maureen Madden’s world, a positive attitude plays an undeniable role in reaching and maintaining optimal health.

A physical therapist at PT Pro in Redmond, Madden has witnessed numerous success stories, from clients overcoming chronic pain issues to those achieving full range of motion following surgery. And for each of these successes exists a single, underlying factor affecting the patient’s final outcome: a positive attitude.

“The people who achieve the most success in physical therapy and rehab are those who have a positive attitude, who are focused on their goals and who are looking into the future with a positive mindset,” said Madden. “They put in the work and they visualize success. Keeping a positive mindset goes a long way toward achieving positive results.”

This isn’t just Madden’s opinion. This is science.

According to several recent studies in the world of health sciences, a positive attitude can put you on the path toward a longer, healthier and more stress-free life. For example:

These are studies Madden and her PT Pro team have taken to heart, mindfully applying the power of positivity throughout every aspect of their practice, from environment to the personalities of their physical therapists to the way they motivate their patients. Such an emphasis can lead to better outcomes for their patients.

“The power of positivity applies to everything, not matter your challenges, goals and obstacles,” Madden said. “As studies have shown, attitude affects how people recover from injury and achieve greater health and longevity. But it goes much further than that.

“Having a positive attitude helps as you work toward any goal, whether that goal be in physical therapy, in education, advancing your career … whatever it may be.”